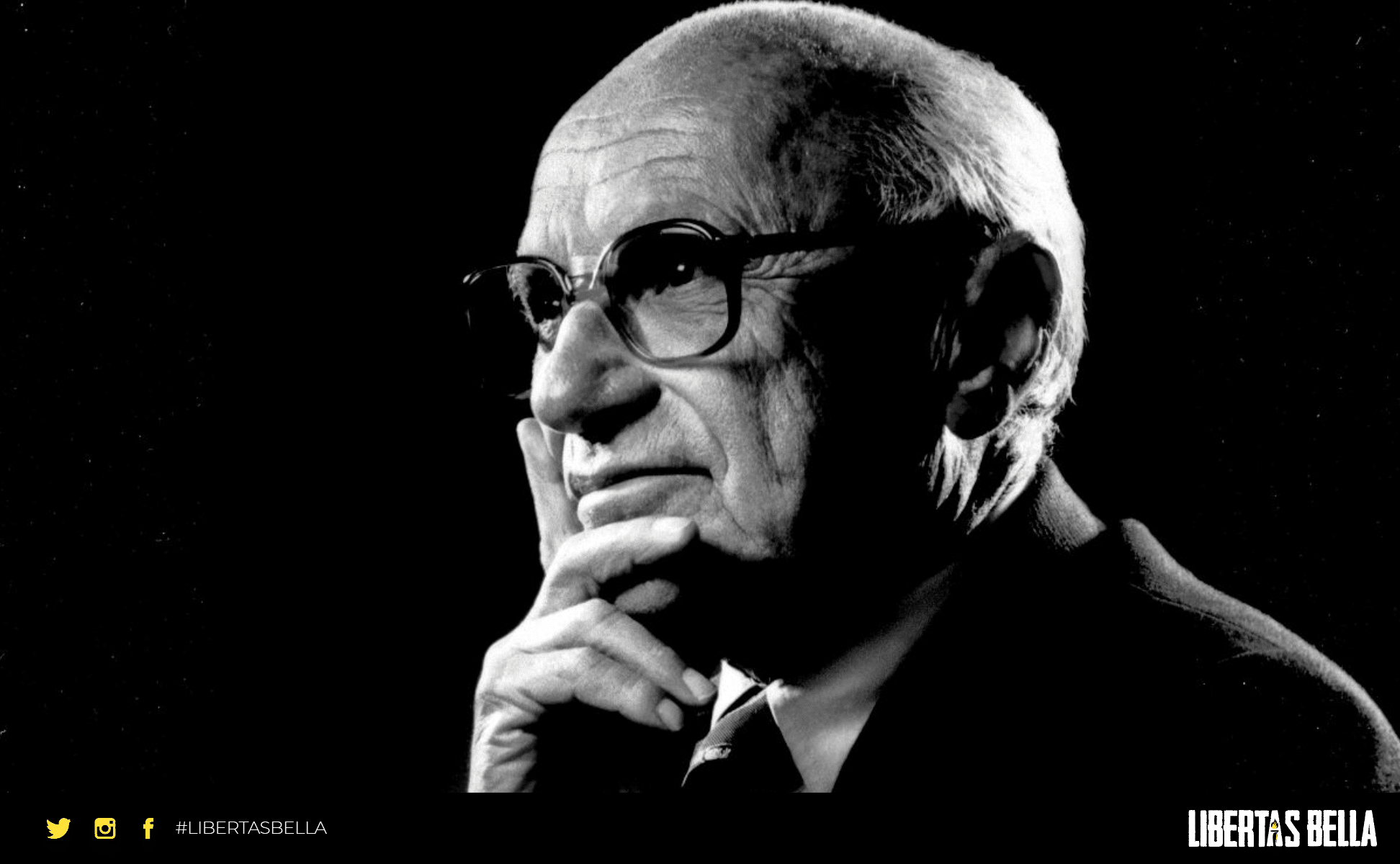 Hailed as the godfather of conservative libertarianism, Milton Friedman quotes openly attacked Keynesianism in an era when most economists widely accepted its fundamental premises. Friedman won the 1976 Nobel Prize in Economic Sciences “for his achievements in the fields of consumption analysis, monetary history and theory and for his demonstration of the complexity of stabilization policy.” As a leader of the Chicago school of economics he taught several of the country’s future preeminent economists including Gary Becker, Robert Fogel, and Thomas Sowell.