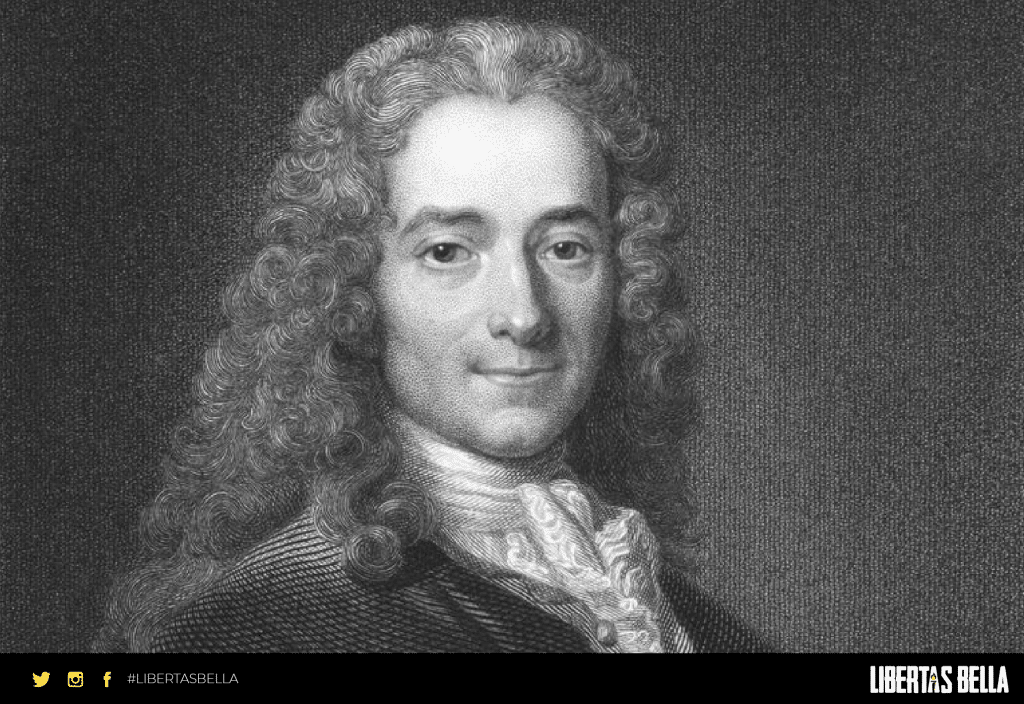 Why should you, an extremely intelligent – and, for that matter, attractive – person care about Voltaire quotes? François-Marie Arouet (1694 – 1778), who is better known by his nom de plume Voltaire, was one of the most prolific writers of the French Enlightenment. As a historian, philosopher, polemicist, and pen pal to numerous important figures of his time, Voltaire was a vehement advocate for freedom of religion, freedom of speech, civil liberties, and the separation of church and state.