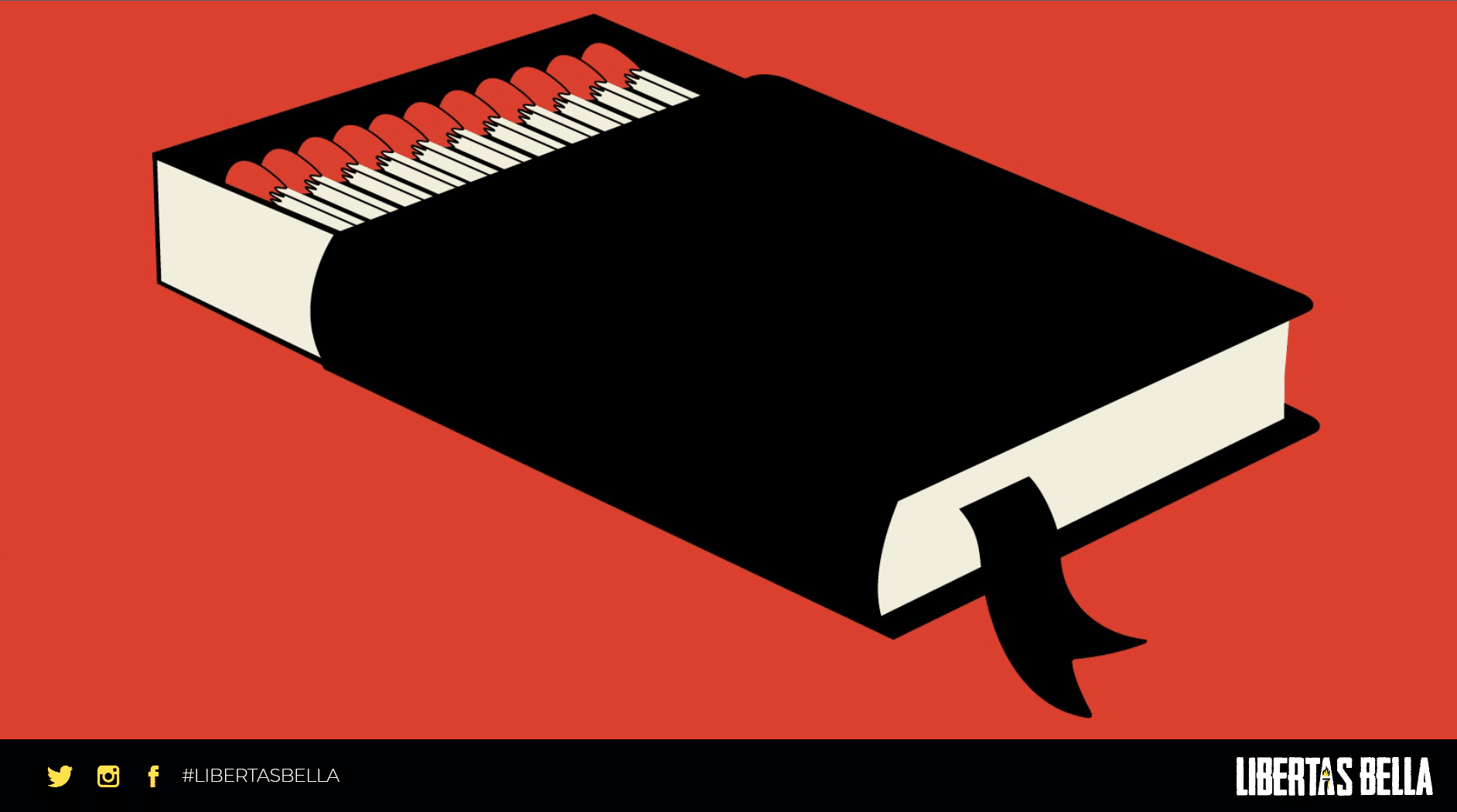 New Blog Post: "Fahrenheit 451 Quotes That Will Get You All Fired Up"

Fahrenheit 451 tells the story of Guy Montag, a “fireman” whose job is to do the flambéing. Nearly everyone in Montag’s world is a vapid twit, and would no sooner pick up a book than they would a dead rat. Some thinkers persist, however, and they are dealt with harshly. Montag begins to question his purpose in life when an old woman, who owns a contraband library that he was dispatched to destroy, chooses to roast alongside her books rather than live without them.