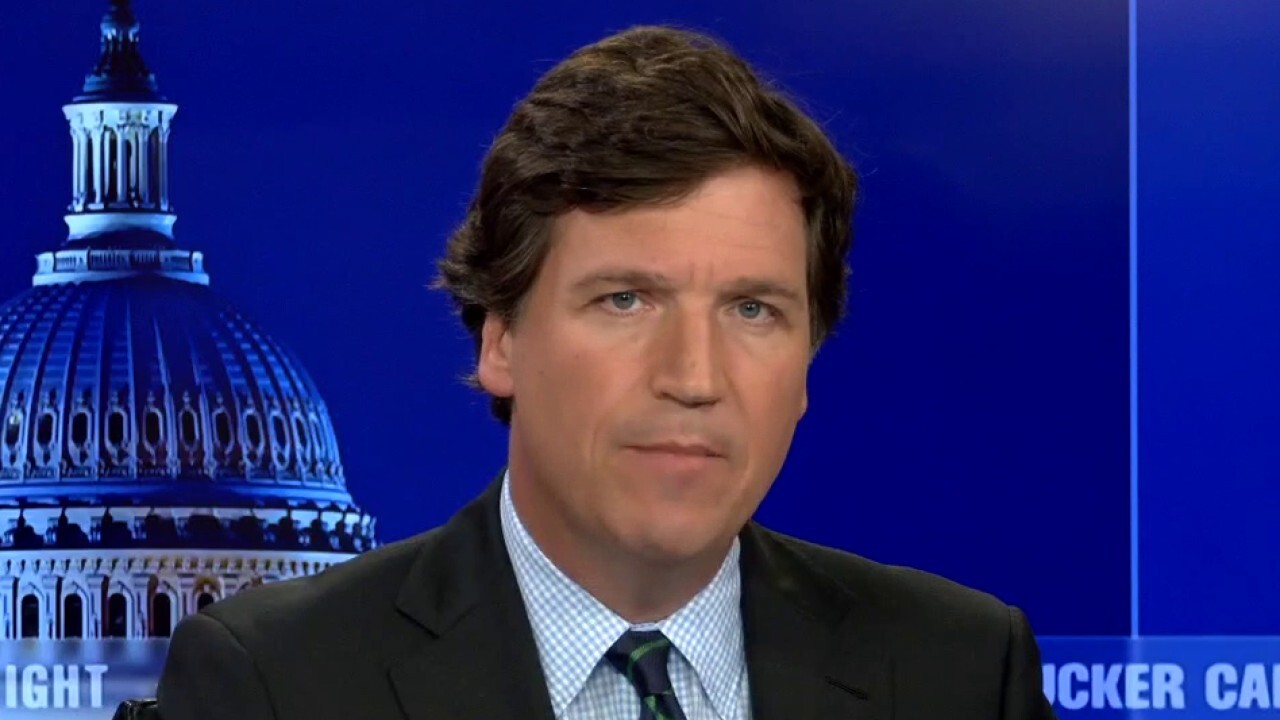 Tucker Carlson used last night’s opening monologue to detail the long list of lies pushed by the controlled media about Kyle Rittenhouse. Rittenhouse, a teenage boy whose father lived in Kenosha, has been baselessly smeared as a white supremacist and a domestic terrorist for defending himself against a mob that included a serial child rapist and a wife strangler.