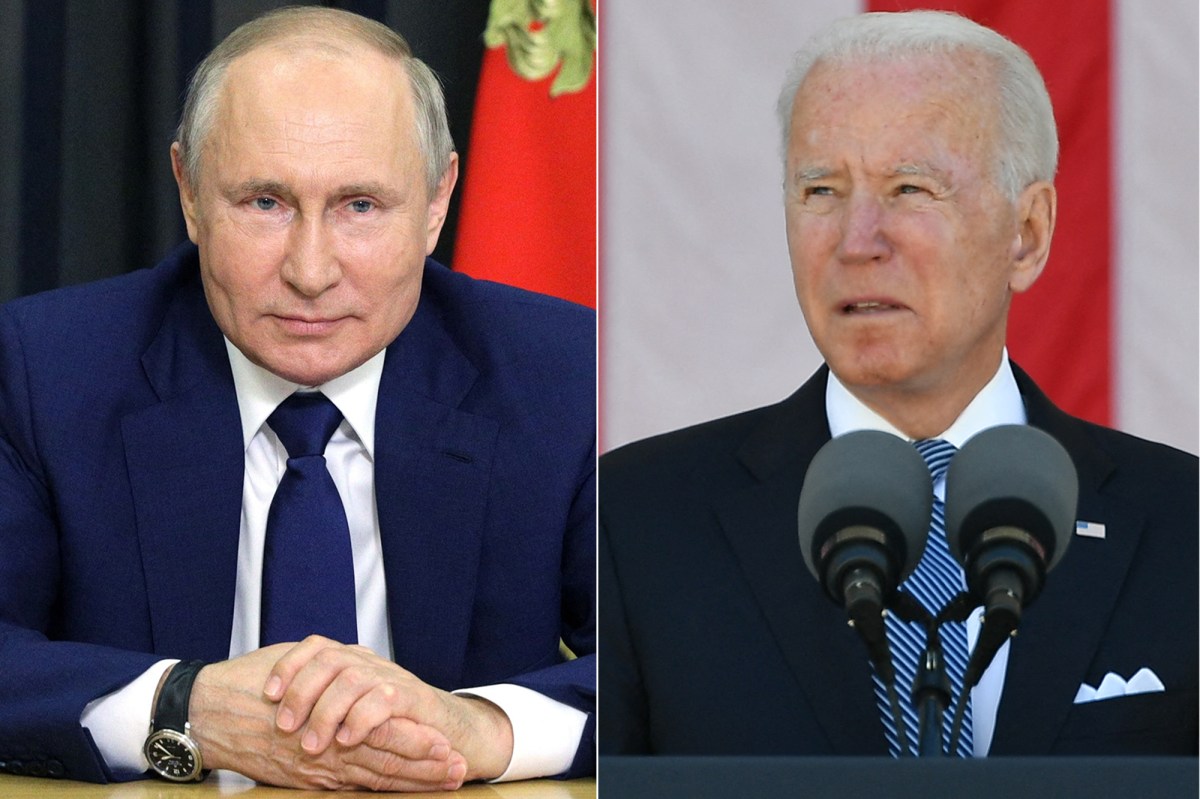 Putin To Go To Bat for Jan 6 Protesters

Russian President Vladimir Putin (who, unlike Joe Biden, was legitimately elected) plans to do what many RINOs in Congress are afraid of doing — defend the basic Constitutional rights of the January 6 Capitol protesters. Putin plans to raise and press the issue at his upcoming summit with figurehead fake President Joe Biden later this month.