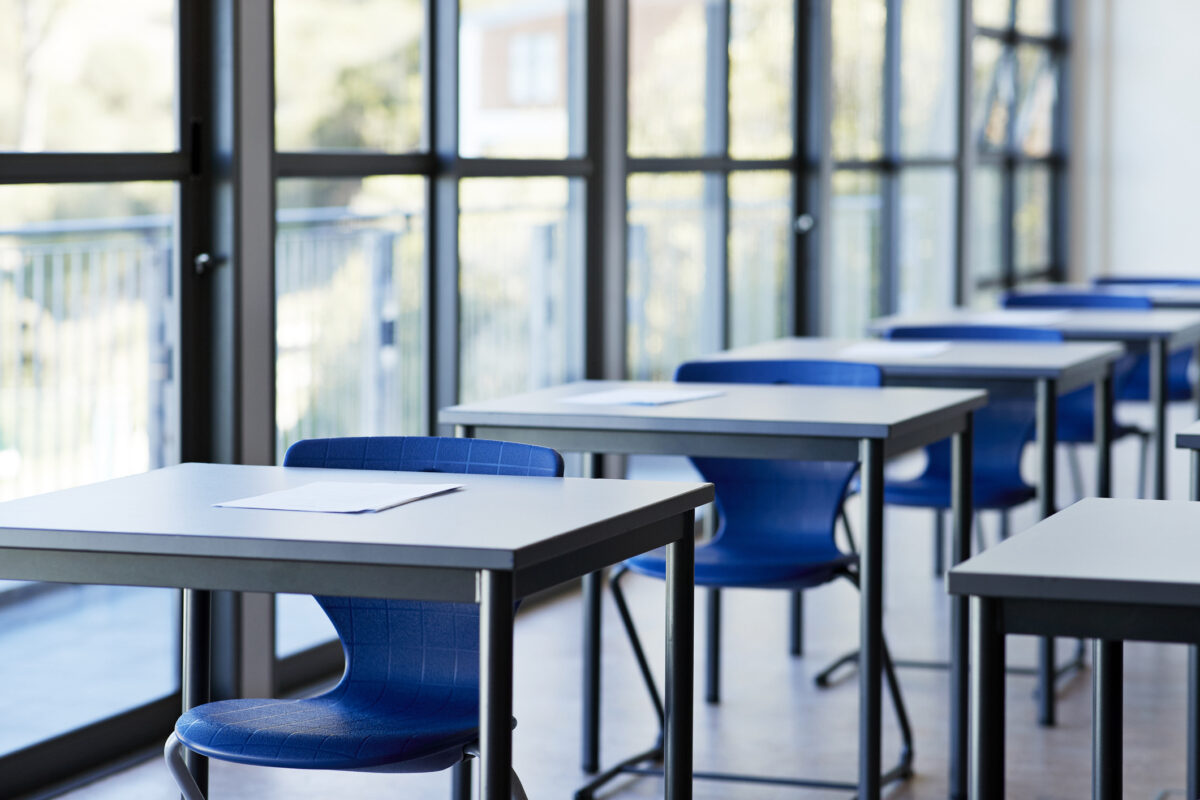 Public school teachers, in concert with public officials in Loudon County, VA — including a Soros-backed prosecutor — were using a Facebook group to plot revenge against parents. The parents in question were not sufficiently enthusiastic about their children being indoctrinated in critical race theory. This was the same county that first banned Dr. Seuss.