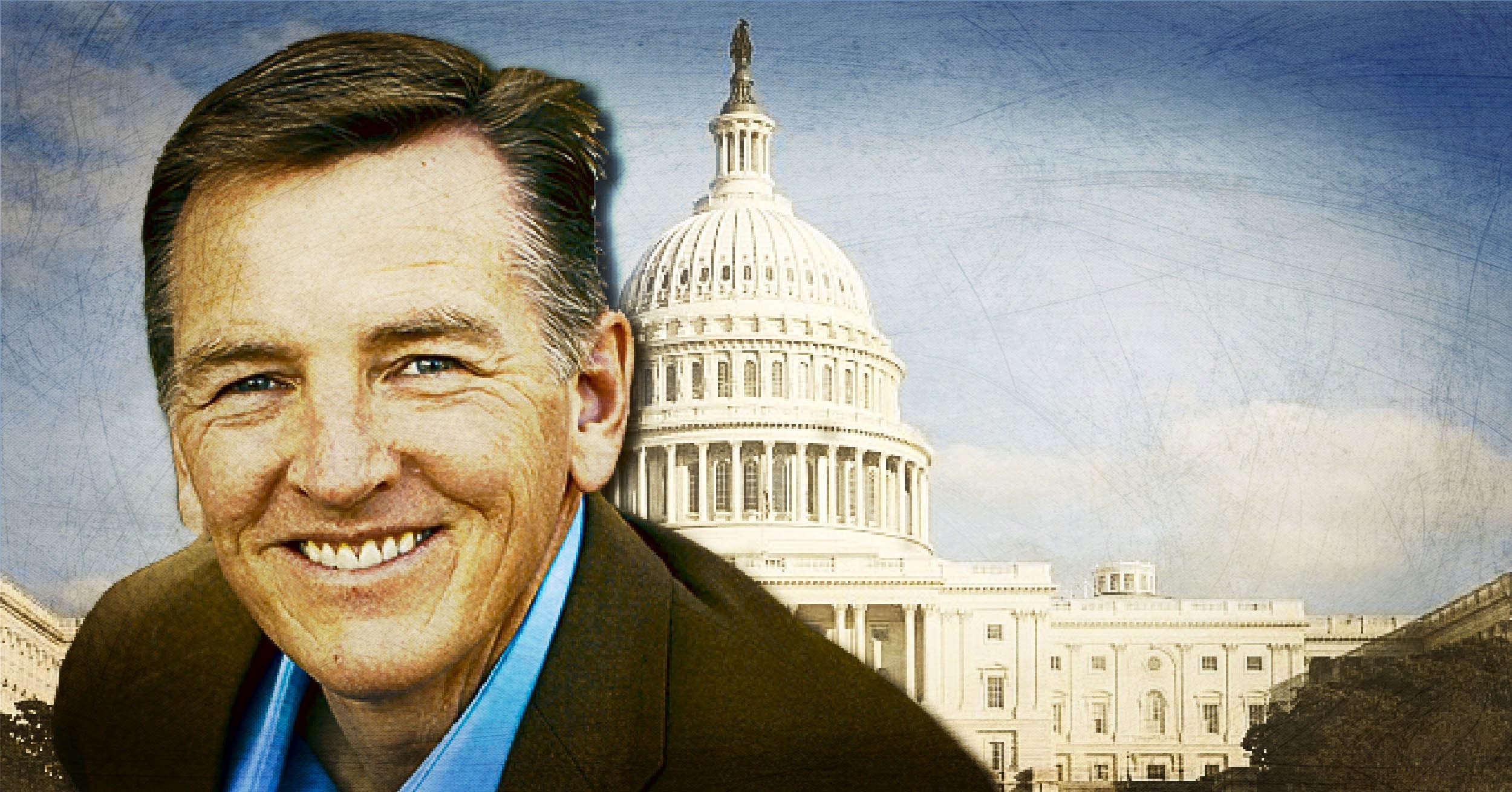 “The Federal Government may not establish, implement, or otherwise carry out any hiring practice or program that uses affirmative action based on race, color, religion, sex, sexual orientation, gender identity, national origin, or disability as a basis for a personnel action with respect to Federal employees or members of the uniformed services, and no Federal funds may be provided to any entity (including Federal contractors (or subcontractors thereof)) that has in place any such practice or program.”