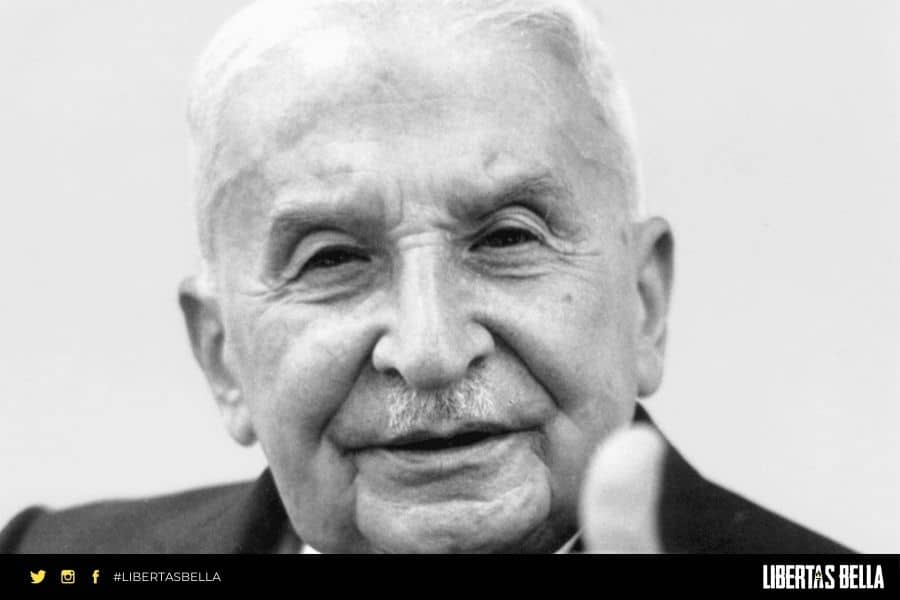 An Austrian School economist, Ludwig Heinrich Edler von Mises devoted much of his life to writing and educating on the subject of classical liberalism. While several classical libertarians including John Locke and Jean-Baptiste Say preceded him, Mises’ revival of the ideology following the Second World War has cemented his place as one of libertarianism’s most revered figures.