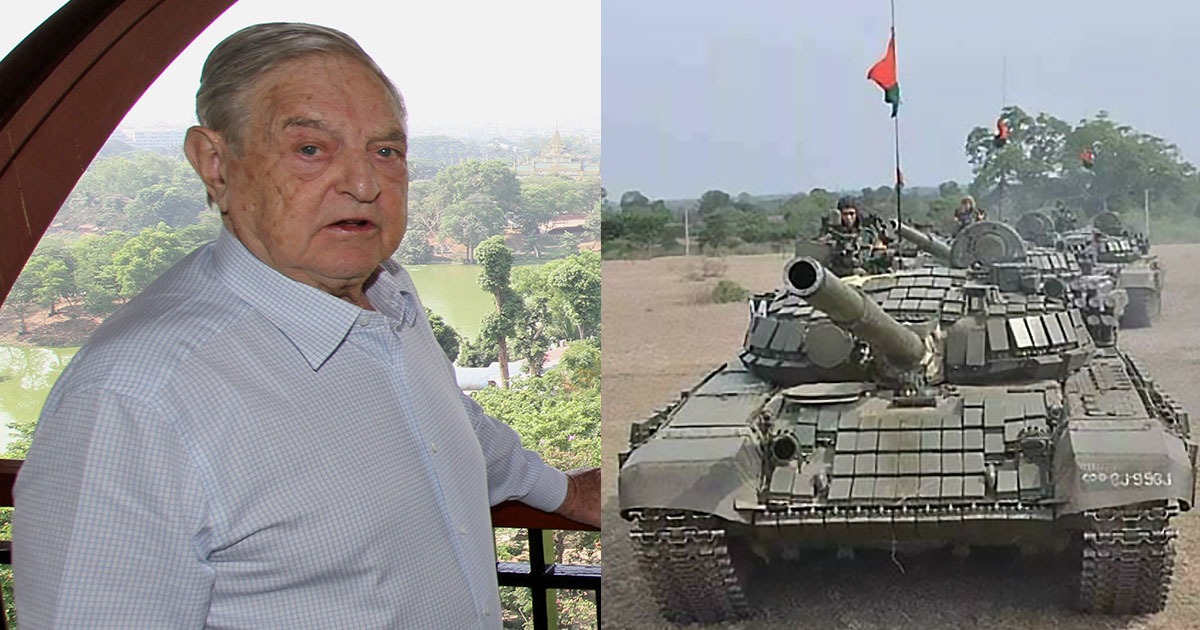 The government of Myanmar has seized the bank accounts of George Soros’ Open Society Foundations. The current government of Myanmar took power in a coup after widespread allegations of voter fraud, with many pointing the finger at Soros-backed NGOs for rigging the election in favor of the neoliberal globalist slate.