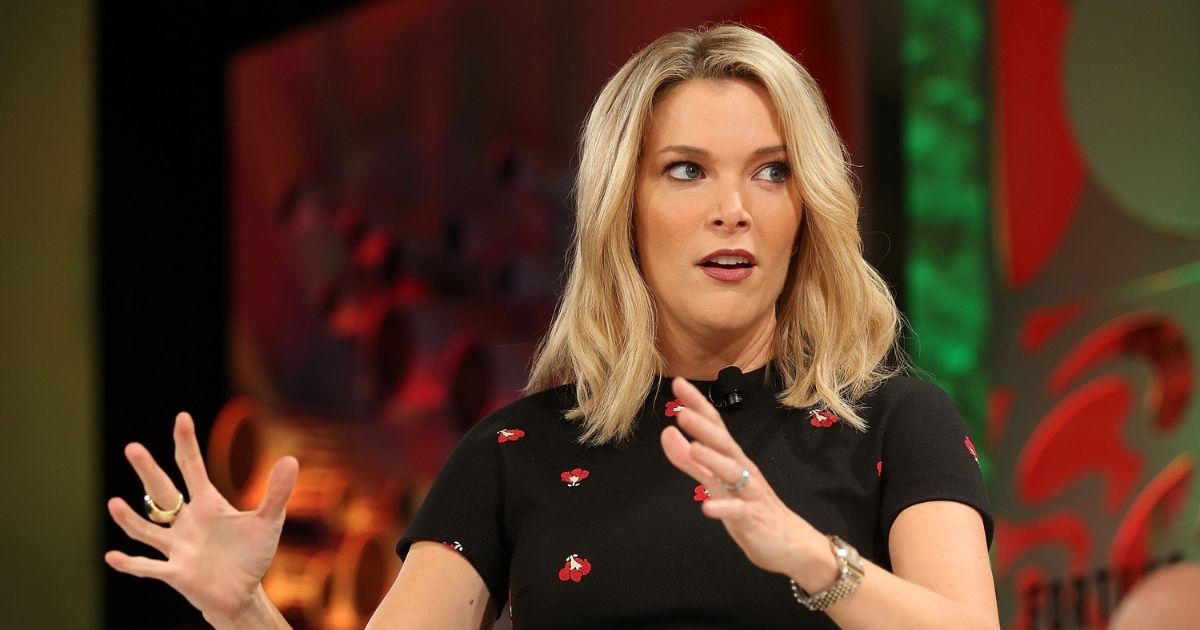 Former Fox News Barbie Megyn Kelly, who earned much ire from conservatives for her hostility to Donald Trump, is winning their good graces back. Kelly denounced those attempting to use the unsupervised tour of the Capitol on January 6, saying that it was “not an insurrection” and that “there’s no question the media represented this as so much worse than it actually was.”