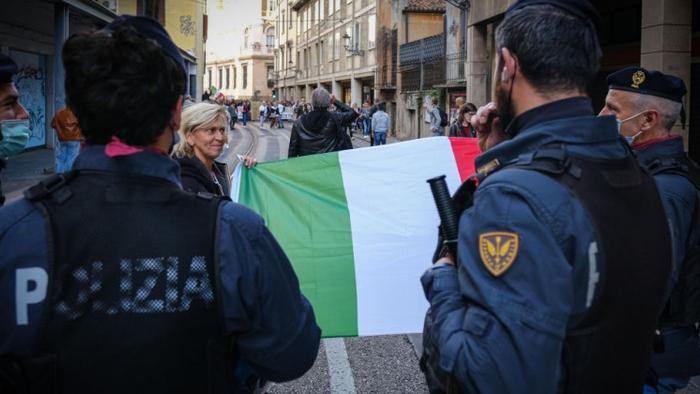 The Italian Higher Institute of Health has reduced the death numbers of Chinese Bat Cough by a whopping 97 percent after redefining who gets labeled as a COVID death. Previously, anyone who died with Chinese Bat Cough was counted, now only those who died of the illness will be counted. Critics of the Branch Covidian cult worldwide have long argued that death numbers were dramatically inflated.