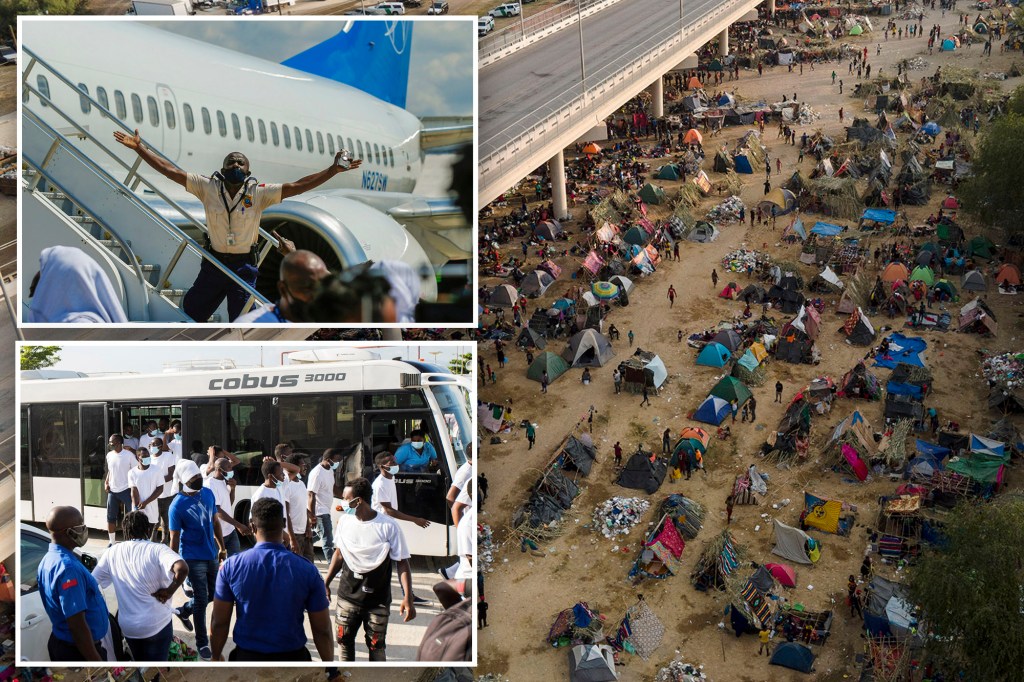 The Haitian migrant invasion hoard is attacking ICE agents and hijacking their bus rides to a deportation flight. The Biden Regime has begun deportation procedures against the massive migrant camp, but is also allowing entry for anyone who claims to be a family. The Regime will not specify how many invaders it is allowing into the United States.