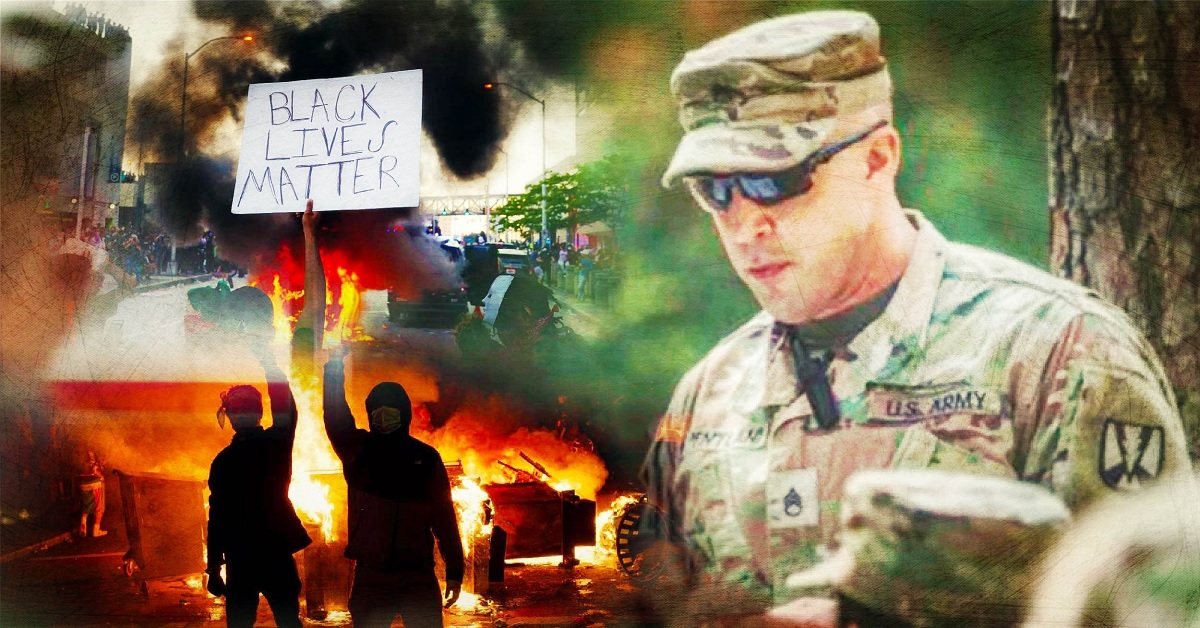 Jonathan Pentland is having his home attacked after a digital lynch mob identified him. Pentland told a young black man to leave his neighborhood after several complaints that the young man had been harassing women and children in the neighborhood. A mob arrived at Pentland’s house with no response from the local police.