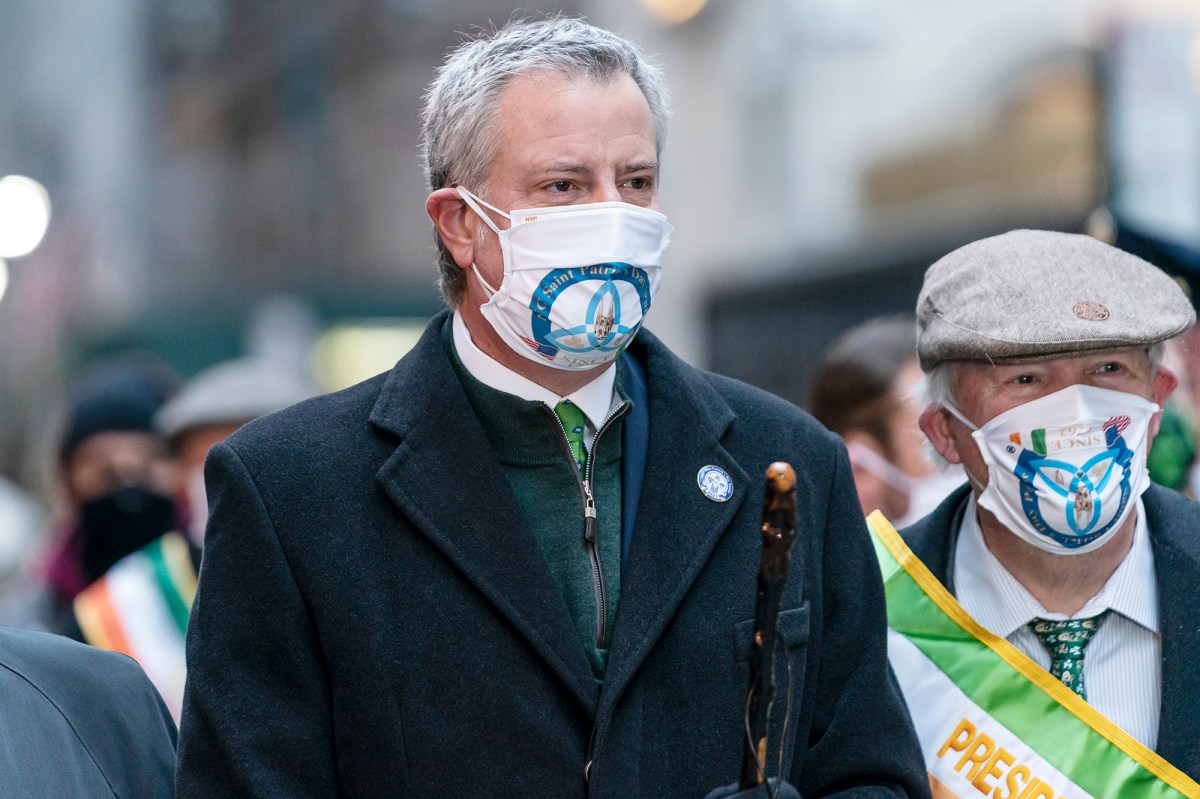 Mayor Bill de Blasio of New York is urging the NYPD as to act as his own private political goon squad. Speaking Thursday, the mayor, who has well documented connections to the Communist Party, USA, said that police should “confront” people accused of “hurtful” behavior. New York City is currently in the midst of a spike in the murder rate due to defunding of police.