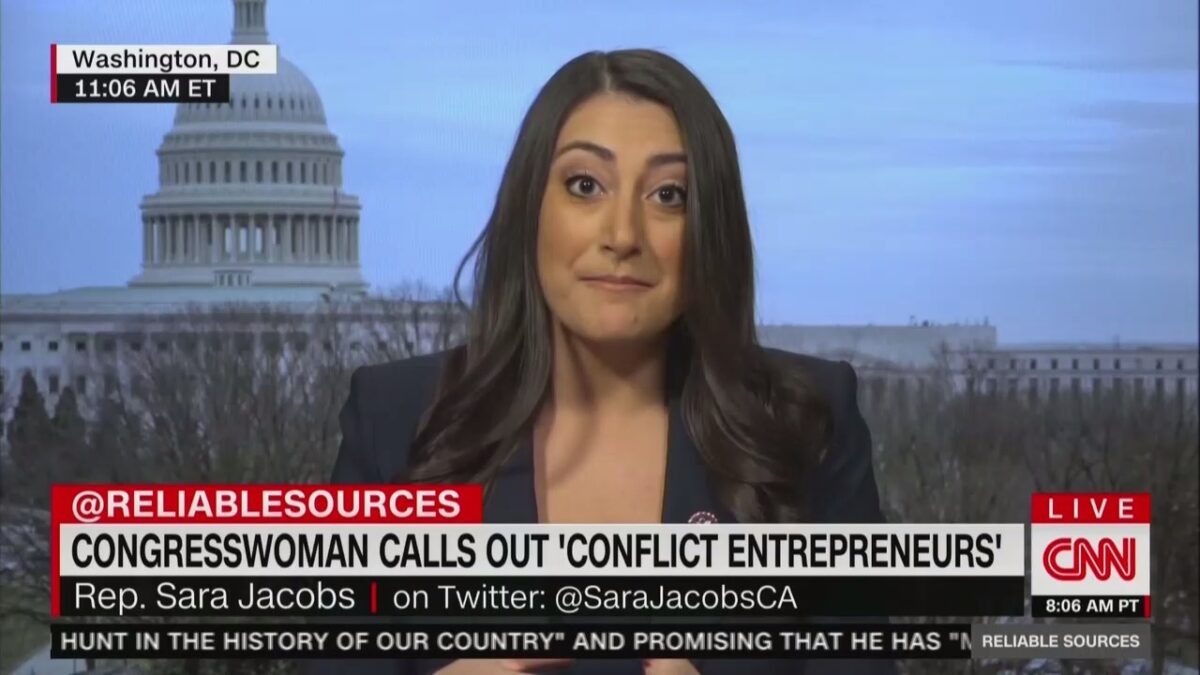 Unhappy with the role played by patriotic independent media, COVID cult dissenters and other critics of neoliberalism, Rep. Sara Jacobs (D-CA) has called for a “Truth Commission.” This Ministry of Propaganda would create a “common narrative.” Jacobs placed the blame squarely on patriots, conservatives and Christians for public disorder, leaving out the leftist rioting during the summer of 2020.