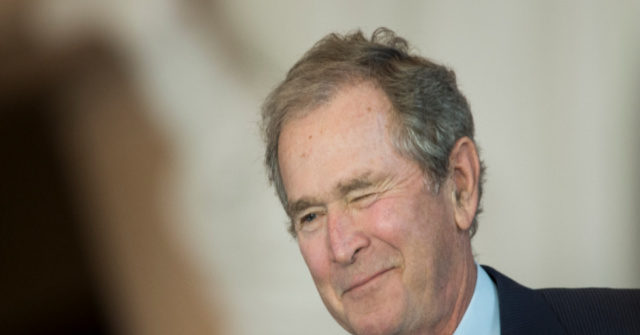 Former President George W. Bush is working with the Koch Network to lobby the federal government for cheap labor and amnesty. Bush has been a long-time advocate of giving American jobs to foreign workers, particularly under his failed “any willing worker” plan, which would have made the American labor market an open-air bazaar of cheap labor.