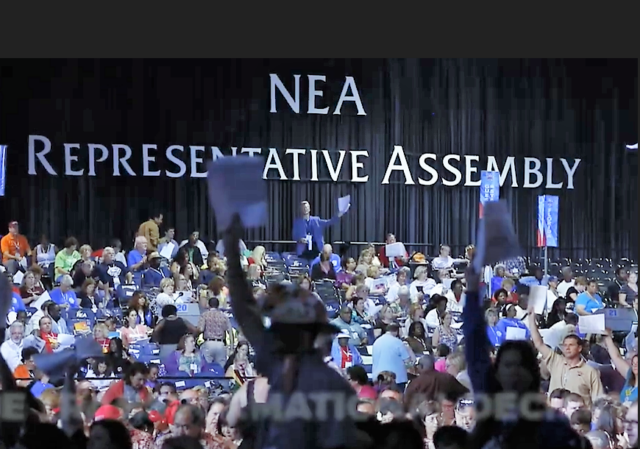 The National Education Association, which for months has claimed that Critical Race Theory is not taught in public schools, has just endorsed teaching CRT in every school district in the nation. At the same time, the American Federation of Teachers outlined its plan to push back against anti-CRT rhetoric, which it still claims doesn’t exist.