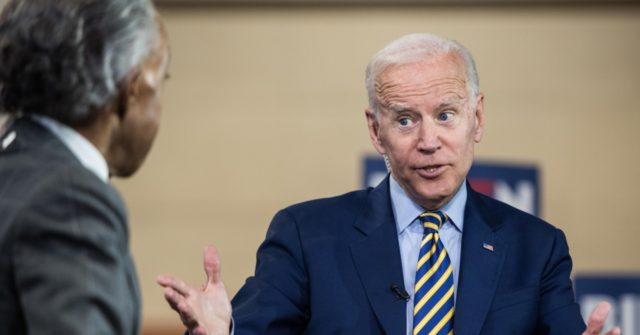 The Biden Regime’s massive $2.3 trillion infrastructure bill, which will be funded by tax increases and a tax on movement known as a “mileage tax,” includes nine specific references to racial grievance policies. This, combined with the PRO Act, which will effectively turn the AFL-CIO into a national labor cartel, would radically remake America as President Trump predicted throughout his campaign.