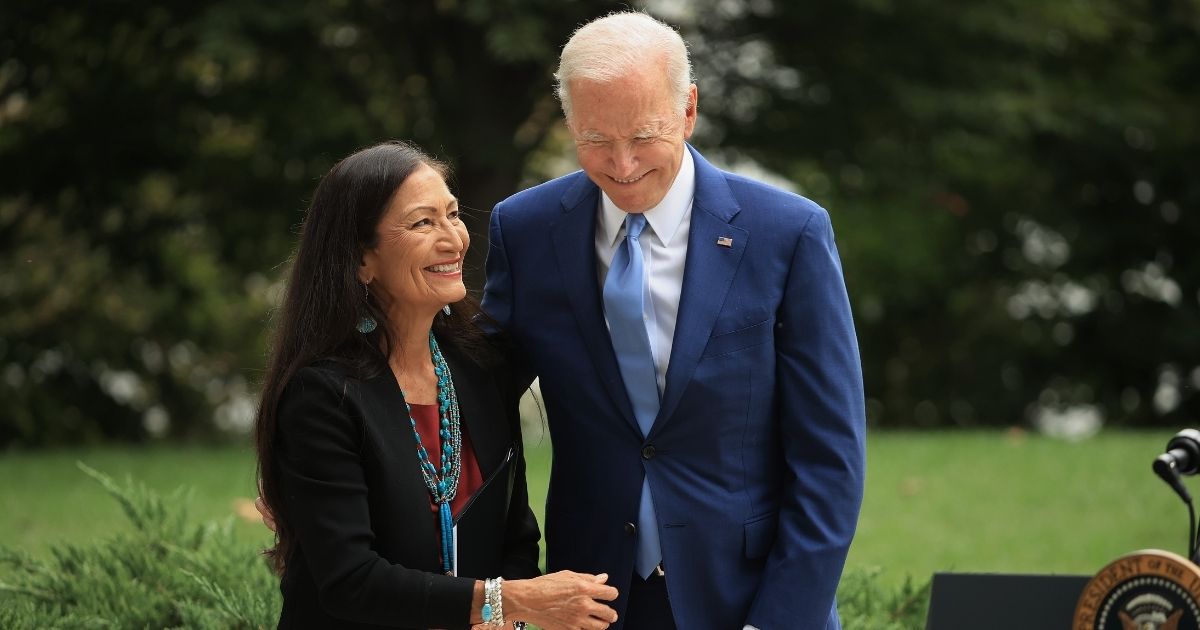 The Biden Regime has seized two million acres of land in the United States by “restoring protection” to two national monuments. The “monuments” are in fact land that has been sought after by Native American activists for decades. The move transfers control of the land upward from the State of Utah to the federal government, effectively allowing Californians to control land in Utah.