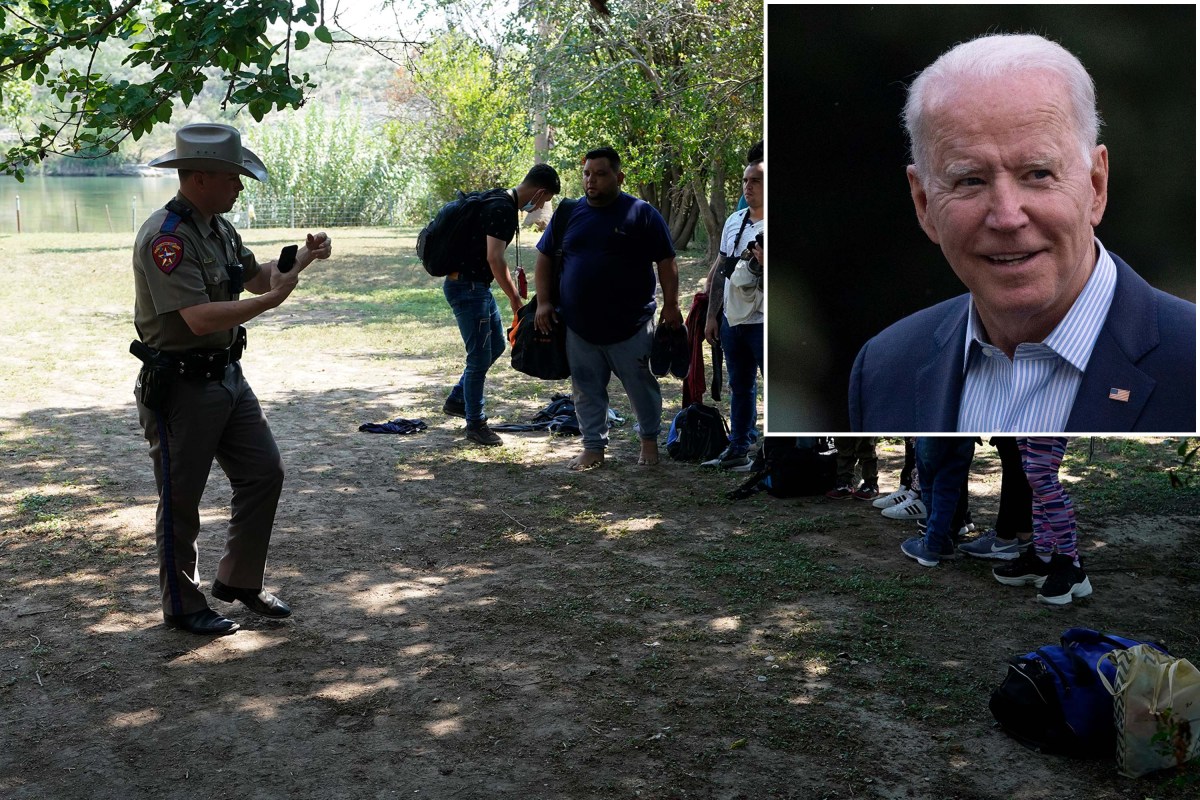 The Biden Regime is looking to make citizens — and voters — out of 35 million illegal aliens. The Regime is low-balling the number at 11 million, but experts say that it’s probably more than triple that. This would radically, fundamentally and permanently alter the character of the United States, by making nearly 10 percent of the American citizenry people with a proven disregard for America’s laws and a notable lack of interest in assimilation.