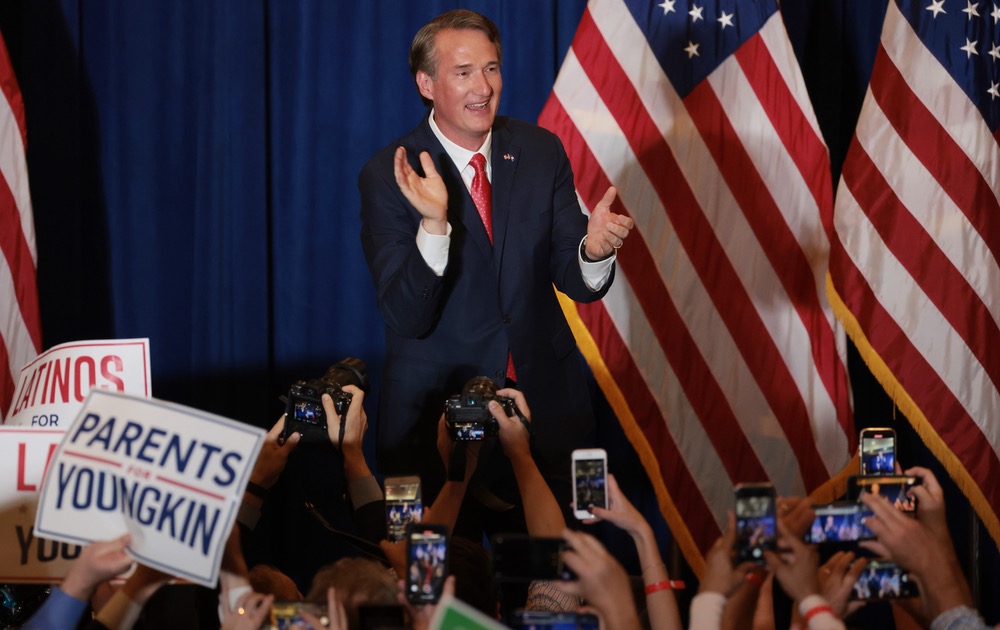 ANALYSIS: How Youngkin Won in Virginia

LifeSiteNews has published its in-depth analysis of how Glenn Youngkin was able to use so-called “culture war” issues in his successful bid to win the governor’s mansion in Virginia. Youngkin leveraged economic concerns, but also drove up his numbers by appealing to parents concerned with Critical Race Theory and radical gender ideology in public schools.