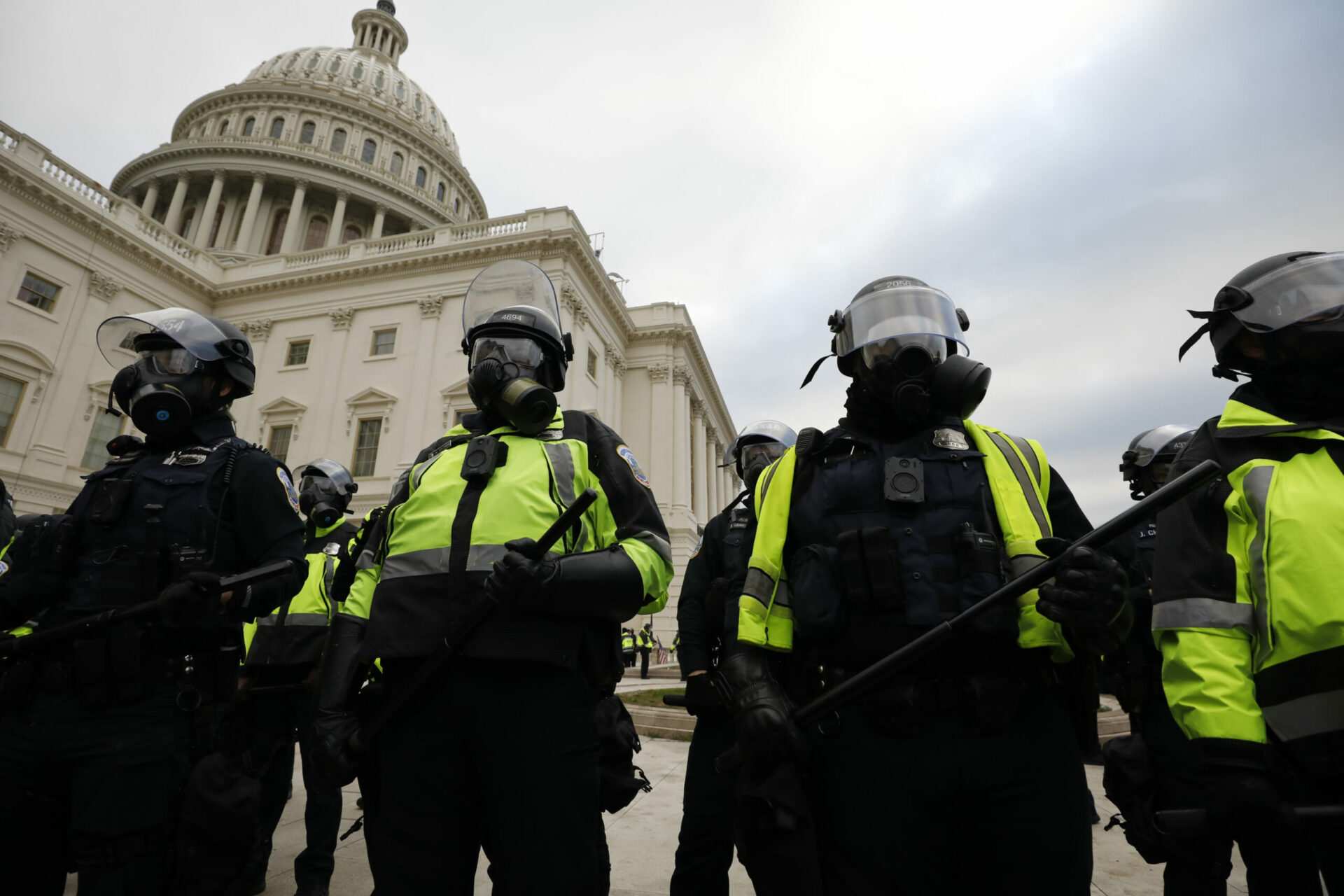 The United States Capitol Police, who are being transformed into a de facto national police force, will be getting advanced surveillance toys from the Army to spy on Americans. Fake President Joe Biden is using the fake insurrection of January 6 to turn the Capitol Police into a very real American Gestapo.