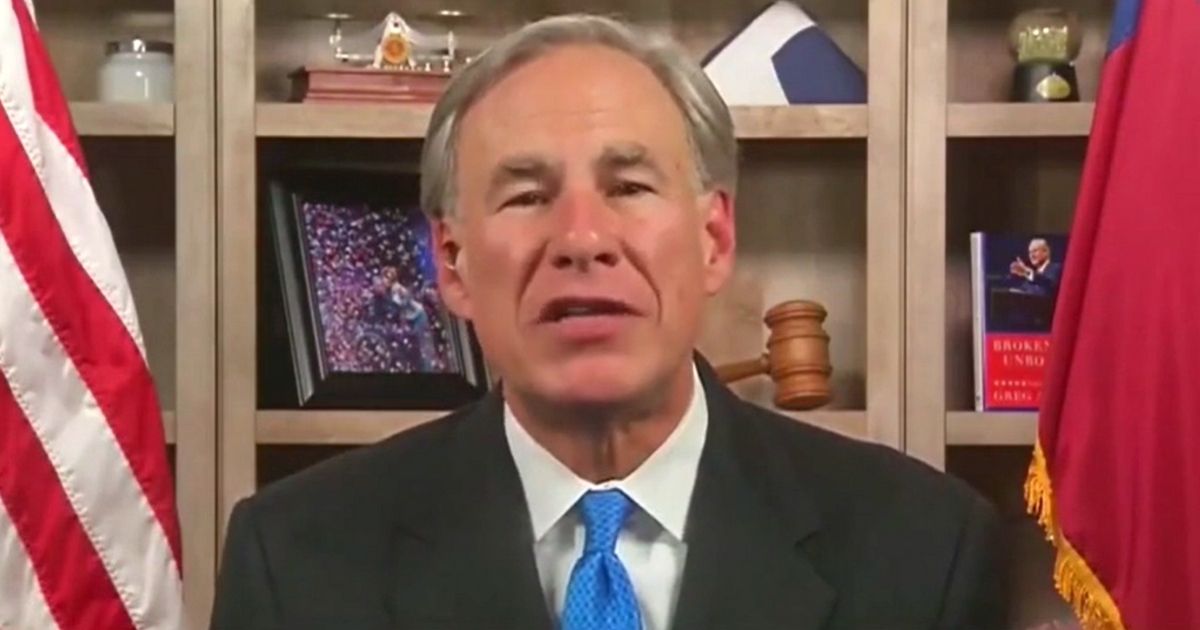 Gov. Abbott of Texas has decided to get tough and do the federal government’s job when it comes to enforcing the border. Abbott announced that anyone crossing the border illegally will not only be arrested, but prosecuted for aggravated trespass, a crime that carries a sentence of between six months and one year.