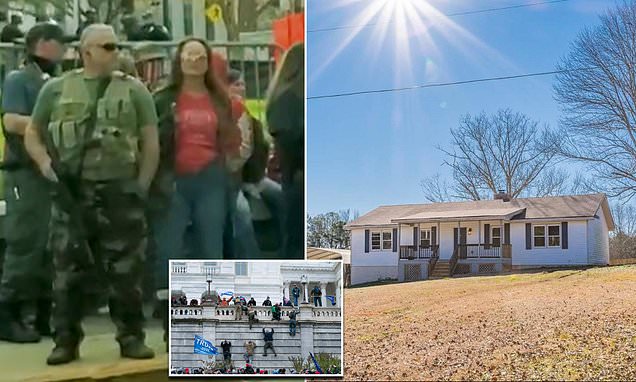 A strike force of 40 FBI agents held an 11-year-old girl at gunpoint while they searched the house of two people being investigated over January 6. The couple in question deny that they were at the capitol building for the unsupervised walking tour currently being used to erode civil liberties in the United States.